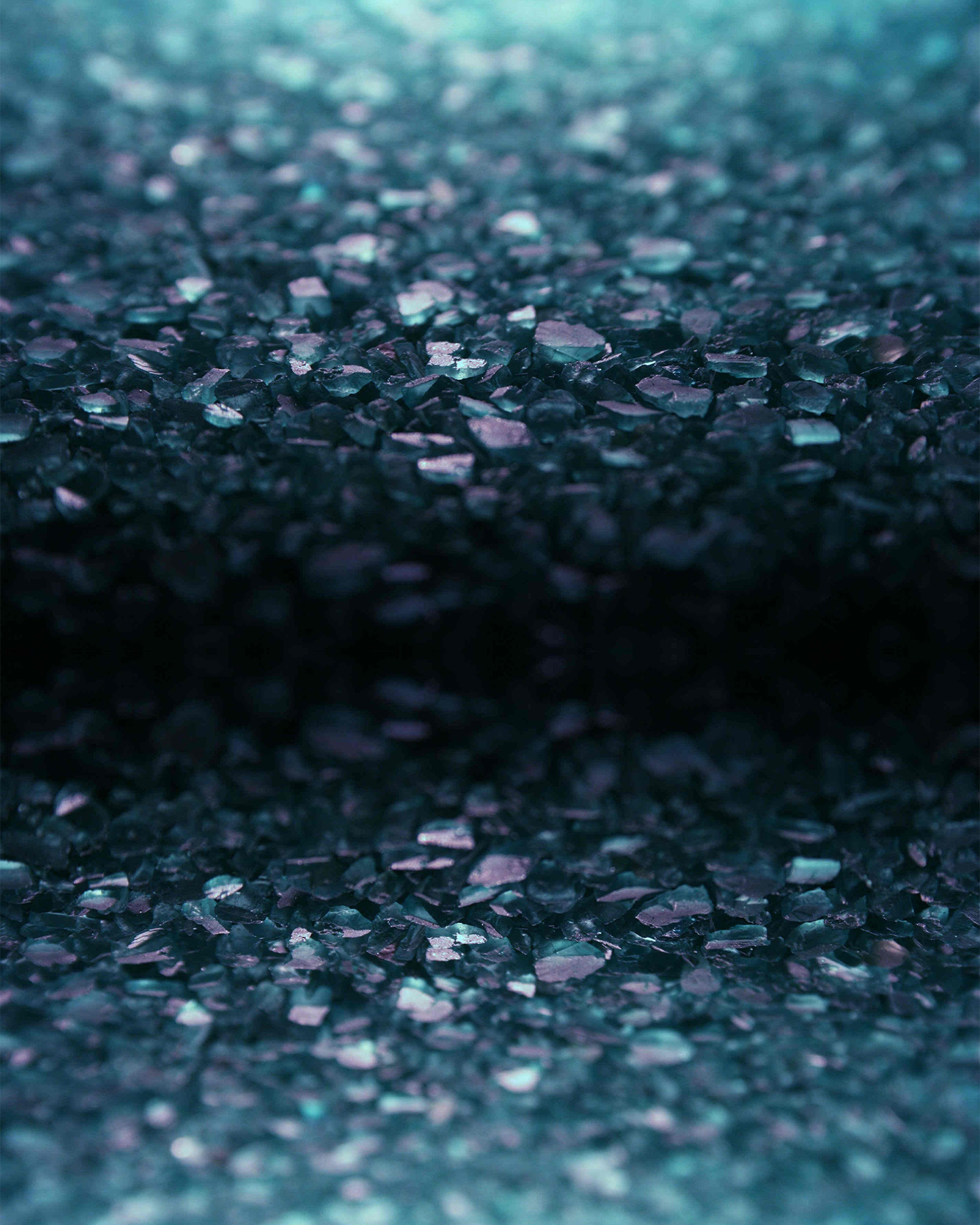 This website is a fan site design for those who love Breaking Bad and for those who have never seen the show but are keen to learn more about it. It is design for everyone to share their veiws and gain deeper understanding of the legendary show that is BREAKING BAD!! This website is constantly changing and loves to have input from anyone who has their own views, opinions and fan theories on the show. Even though the show is no longer producing new episodes or seasons, the show continues to blow our minds with how much detail and effort went into the show. The spin-off of Better Call Saul however is still producing new episodes which continues to keep Breaking Bad still alive in our hearts with connections to the orginal show appearing more and more as the show goes on. 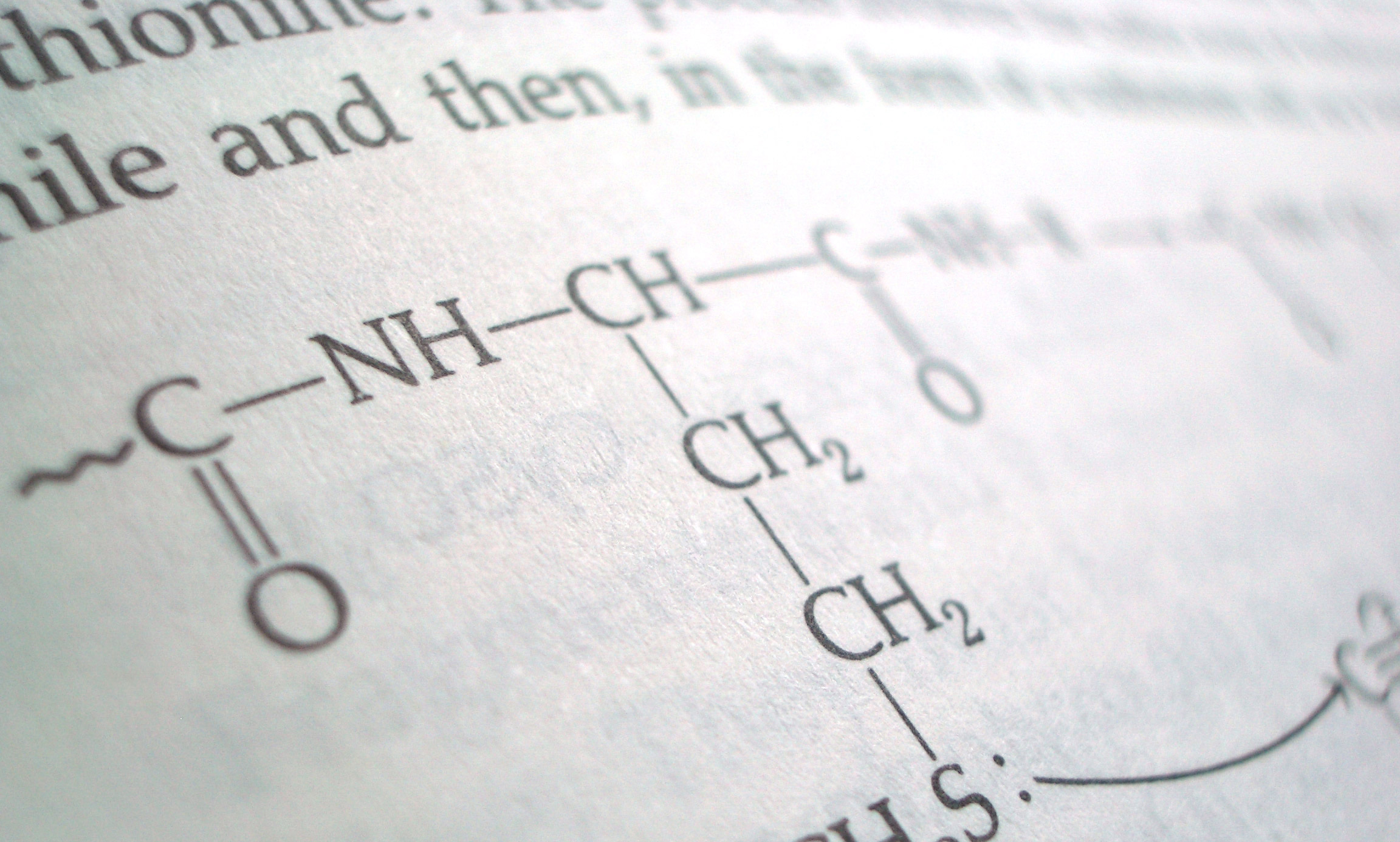 Breaking Bad is an American crime drama television series created and produced by Vince Gilligan. The show originally aired on the AMC network for five seasons, from January 20, 2008, to September 29, 2013. It tells the story of Walter White (Bryan Cranston), a struggling high school chemistry teacher diagnosed with inoperable lung cancer. Together with his former student Jesse Pinkman (Aaron Paul), White turns to a life of crime, producing and selling crystallized methamphetamine to secure his family's financial future before he dies, while navigating the dangers of the criminal world. The title is from a Southern colloquialism meaning to "raise hell". Breaking Bad is set and was filmed in Albuquerque, New Mexico. 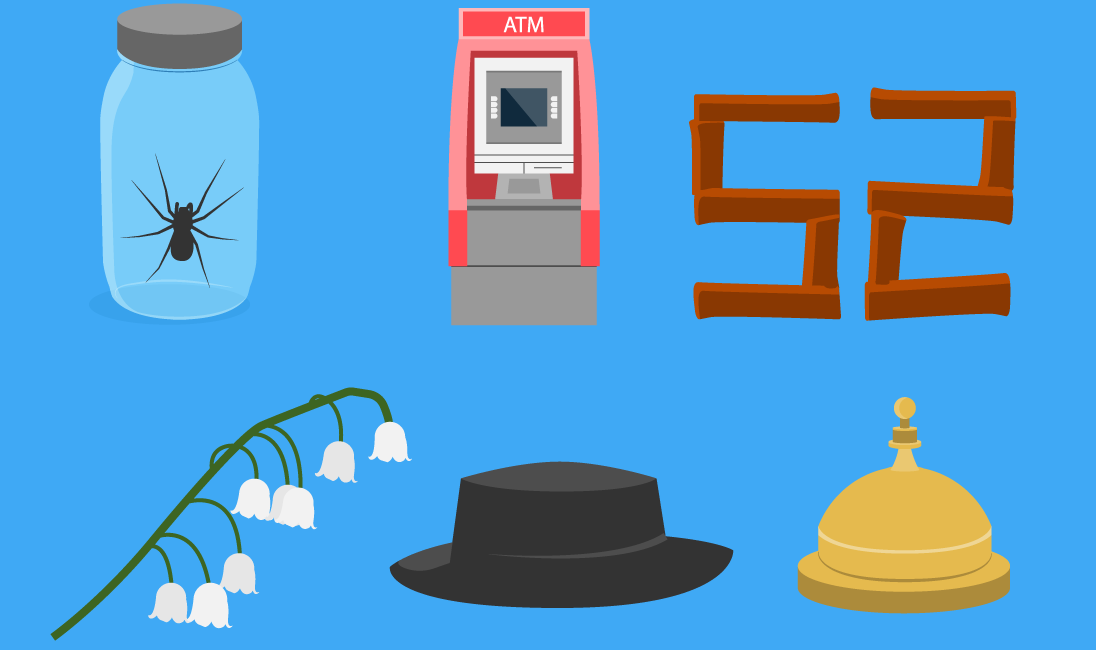 Breaking Bad is widely regarded as one of the greatest television series of all time. By the time the series finale aired, the series was among the most-watched cable shows on American television. Vince Gilligan, who had spent years writing the series The X-Files, expressed interest in creating a series in which the protagonist of the story became the antagonist. Gilligan has stated numerous times that his goal was to turn the protagonist, Walter White from Mr. Chips into Scarface. The concept of the RV emerged as Gilligan talked with his fellow writer Thomas Schnauz regarding their unemployment.
Gilligan has stated that it was difficult to develop a story for Walter White because the character was very dark. Gilligan later said that the idea of Walter's character intrigued him so much that he "didn't really give much thought on how well it would sell", stating that the premise made him want to give up because it was "such an odd, dark story" that could have difficulties being pitched to studios. During the course of the series, as time progressed, Gilligan and the writing staff made Walt increasingly unsympathetic.

The series is set and filmed in and around Albuquerque, New Mexico. The AMC network, on which the series premiered January 20, 2008, originally ordered nine episodes for the first season (including the pilot), but the Writers Guild of America strike limited the production to seven episodes. The original versions of the script were to be set in Riverside, California, but Albuquerque, New Mexico was chosen due to the financial situations at the time. Breaking Bad is shot in 35 mm film, and reportedly costs $3 million per episode to produce.